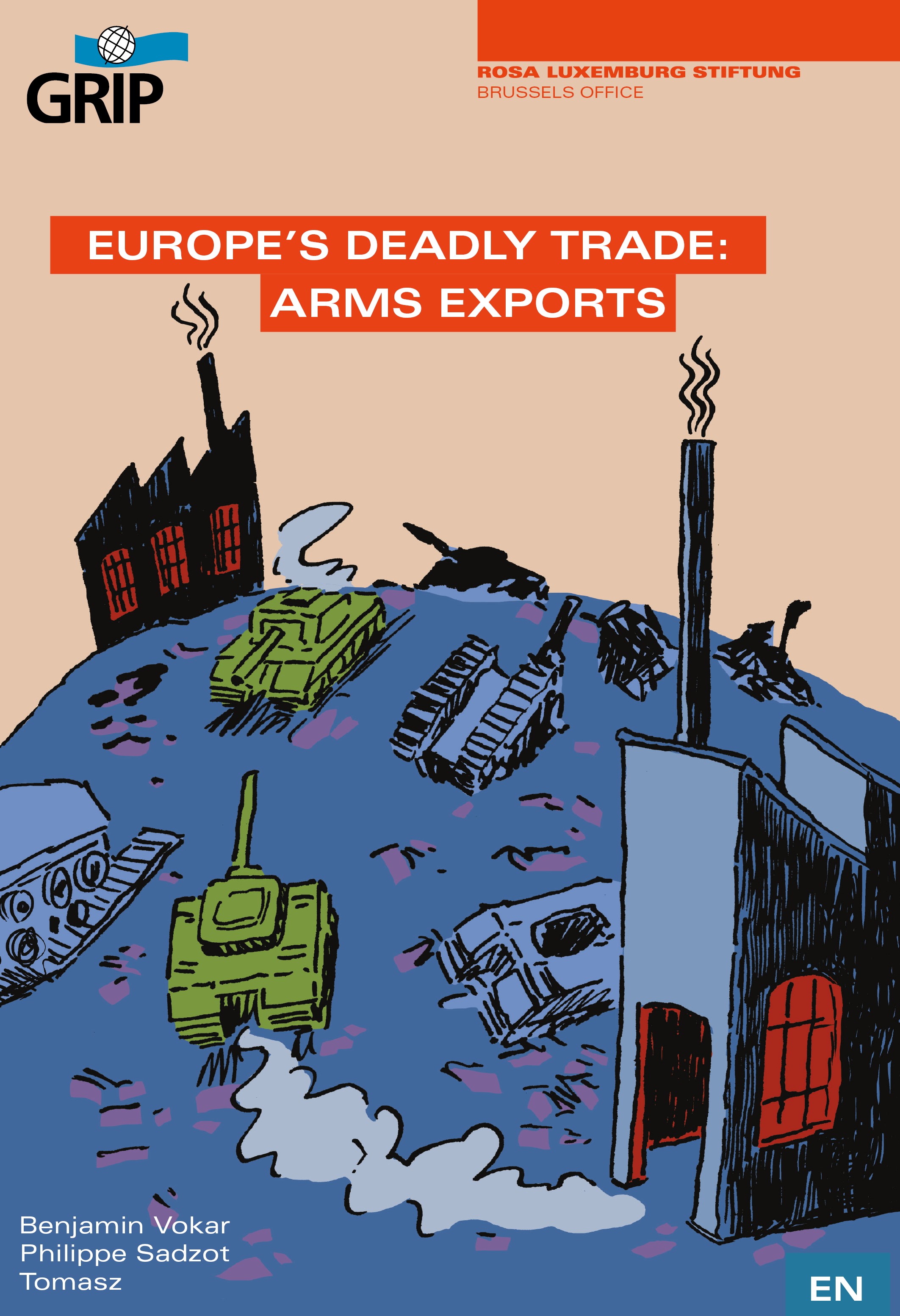 It is impossible to determine the number of firearms in circulation in the world, but one thing is certain: there have never been so many! According to recent estimates, there are now more than one billion firearms in existence. And if you consider the number of guns leaving the arsenals each day, this flow is not about to decrease.

European states bear a great share of responsibility for this situation. Weapons made in Europe are used to kill, harm and displace people around the globe. While people lose their lives, their health, their relatives and their homes in armed conflicts, arms-producing companies generate profits. The European arms industry is an opaque sector that violates laws, exerts influence on decision-makers and shirks responsibility.

However, there is insufficient control of the arms trade in Europe, and once a weapon has been exported nobody can guarantee anything. Between the preservation of economic interests and respect for human rights, between commitments made at the international level and the reality in practice, there are gaps and contradictions.

Faced with this complexity, GRIP and the Rosa-Luxemburg-Stiftung Brussels Office felt it was important for citizens to discover some of the inner workings of the system,
to enable them to better understand and perhaps influence the decisions that
the authorities make in this area. This comic book explains the international arms trade, shows what’s wrong with it and offers insights into how we can address this problem. We invite you to immerse yourself in this little-known world of the arms trade… Follow the guide! 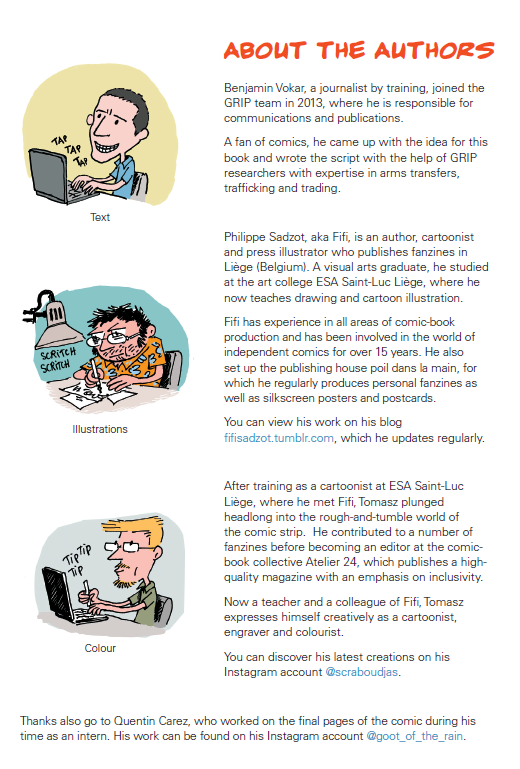 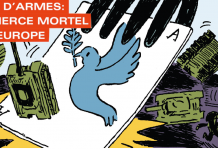 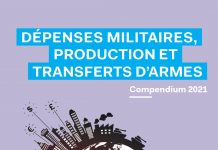 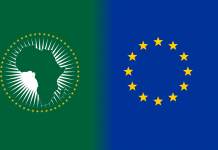 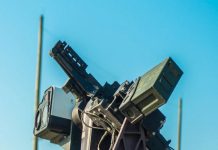 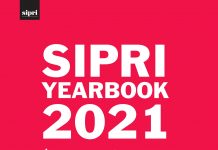