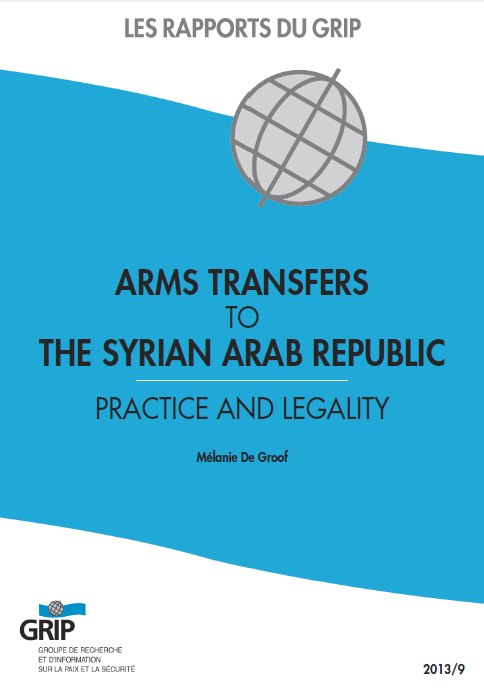 After more than two years of internal conflict in Syria, a pressing question relates to the practice and legality of arms transfers to both the groups opposing the regime of Assad and the Assad regime itself. Since the beginning of the conflict, regional and international players are arming one side or the other, which brought the UN Secretary-General to qualify the conflict as a ‘proxy war’. In light of the lift of the EU arms embargo earlier this year, and the growing tensions at  the regional and international level on the Syria question, there is no likelihood of decreasing arms transfers in the near future, which triggers the discussion on the permissibility of such arms transfers.

Therefore, this research paper outlines the normative and practical framework which governs arms transfers to the myriad of actors involved in the Syrian armed conflict. The practical analysis concentrates on past and present arms transfers to Syria and the risks of proliferation of these arms in Syria and beyond. The legal analysis focuses on the most important international and European legal standards governing the transfer of military material and technology, as well as the international treaty and customary law rules regulating the threat or use of force in international relations. The main purpose of this report is to offer an in-depth legal and factual analysis on arms transfers to Syria. 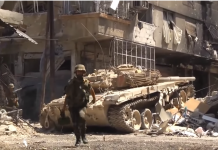 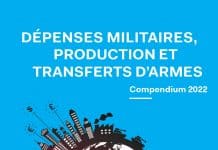 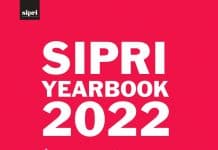